Why Stay The Same

Changing Faces is all about different mixes every week. Rather than sticking with one genre, we’re all about mixing it up and changing the styles in every episode.
We will give something different every week to showcase great music from artists across the globe. This is a radio show that will feel like a radio station.
We don’t stick to one formula. Dance music is changing, and we are changing with it.

The show was born whilst James was working at Shoreditch Radio in 2018 and on one certain occasion, he was asked to cover a 2 hour slot as programming on the station had come up short.

He decided to make 2 mixes but of different styles to simply cover the time slots and to add variety. After this cover he was then simply asked to continue covering the slot and to make a radio show for it.

After spending a few days coming up with different concepts, names, branding etc, a rough concept of Changing Faces was born. For those wondering, the name represents the changing styles of the mixes each week and it also contains a subtle reference to James’ surname.

In the early stages Changing Faces was something James was doing every week until it came to the 26th episode, that James realised that he needed help in making CF bigger and better if he was to continue.

He took on his mates and biggest fans of the show to help: DJ Dan Singh, Dave Collins and Warren Vino. All of them had previously featured as guests and were frequent listeners of the show and it was here where CF really started to grow into what it is today.

As more radio stations decided to join, so did more guests and more track submissions for the Spotlight Special segment, which started in episode 42.

In recent times James took another decision in early 2020 to get 2 more team members on board to become new residents whilst him and Dave Collins, work behind the scenes to keep everything running smoothly. After the 100th episode The CF team grew as they welcomed A.M.B and Sam Turner to the family who both also were previous guest mixers.

Today Changing Faces continues to keep pushing the boundaries as more exciting guests and stations catch on to the infectious style and sound of CFRS, whilst the team work closely to increase their reach and look into other formats and products to serve their amazing listeners, fans and community. 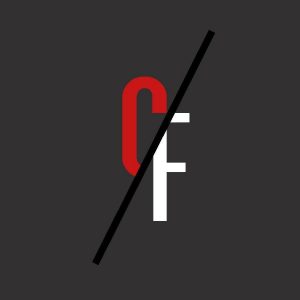 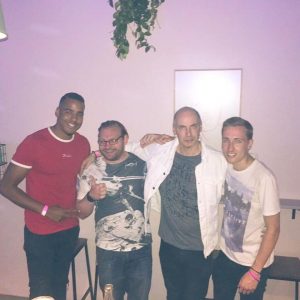