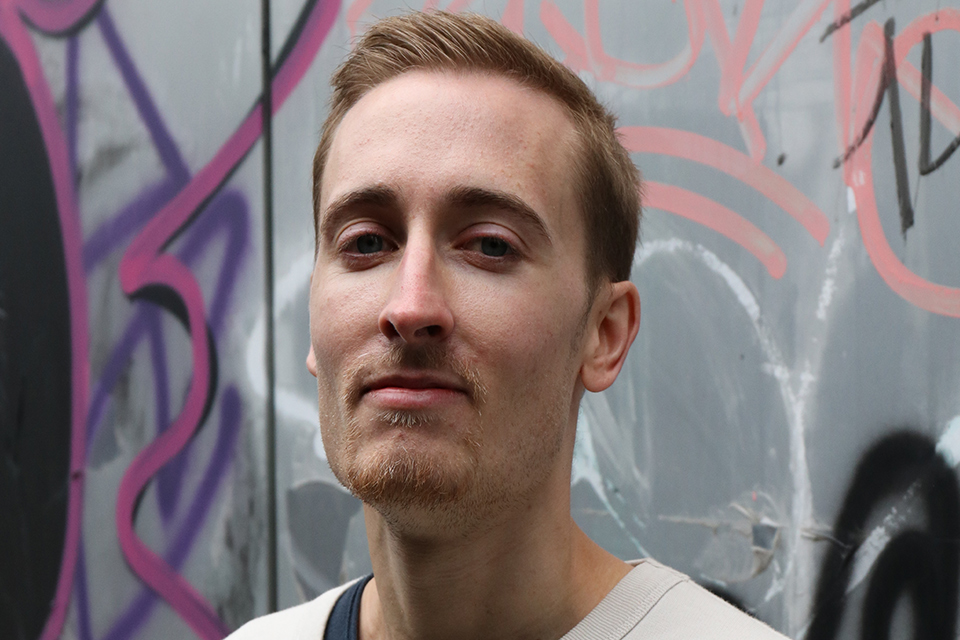 Originally from the north west town of Frodsham, James resides in London and has already made a name for himself in the capital, particularly in East London whilst also featuring abroad in Malta and Ibiza.

When stepping onto the decks, James covers the perfect deep house sounds for that pool bar, terrace or lounge whilst making it personal by adding some of his own productions. In a club environment James will step it up by performing his signature ‘Techno Tropical’ style which infuses tech house and techno styles, with a unique latin and percussion heavy tone.

In the studio, James has covered a wide range of styles, but  predominantly produces deep house. With his ‘Collections’ ambient and deep house release on ToySounds followed by his deep house single ‘Changed’, James’ music has continued to flourish with compilation releases on Good Vibes Only and tech house and techno single releases ‘Manana’ and ‘Alone’ coming out on MCR Collective.

James has more recent deep house releases on Pink Dolphin Music and ERIJO Gold with his latest EP ‘Luna’ and has more productions coming in the next few months.