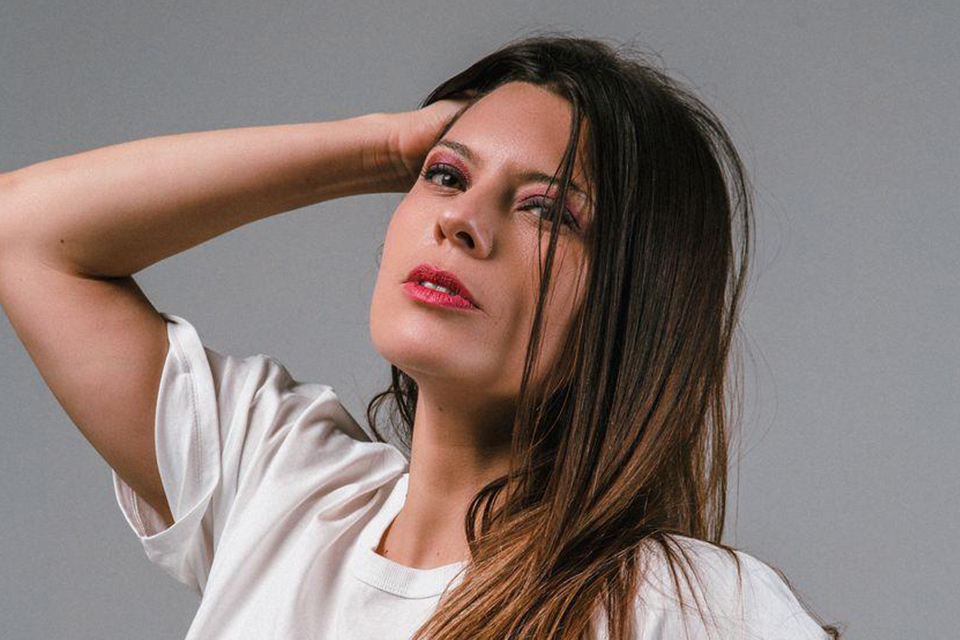 Presenter and DJ for Changing Faces.

Ever heard that some DJs do much more? well Kerol takes the crown for all those extra hustles!

Kerol is a London based Brazilian artist, marketing expert AND is CEO of DJane Mag.

With music influences from her father who was an 80’s DJ, Kerol naturally thwarted towards a musical career and to make an impact in the music industry.

Since residing in London since 2006, Kerol has been seen performing at places like Fabric, Pacha London, Lightbox and beyond the UK like places at Ibiza Rocks Hotel in Malta and Cafe Del Mar in Dominican Republic to just name a few.

Not to mention playing alongside some of the big names in the industry such as David Morales and Marshall Jefferson, our listeners can expect some fine selections of house, tech house, commercial and RnB.